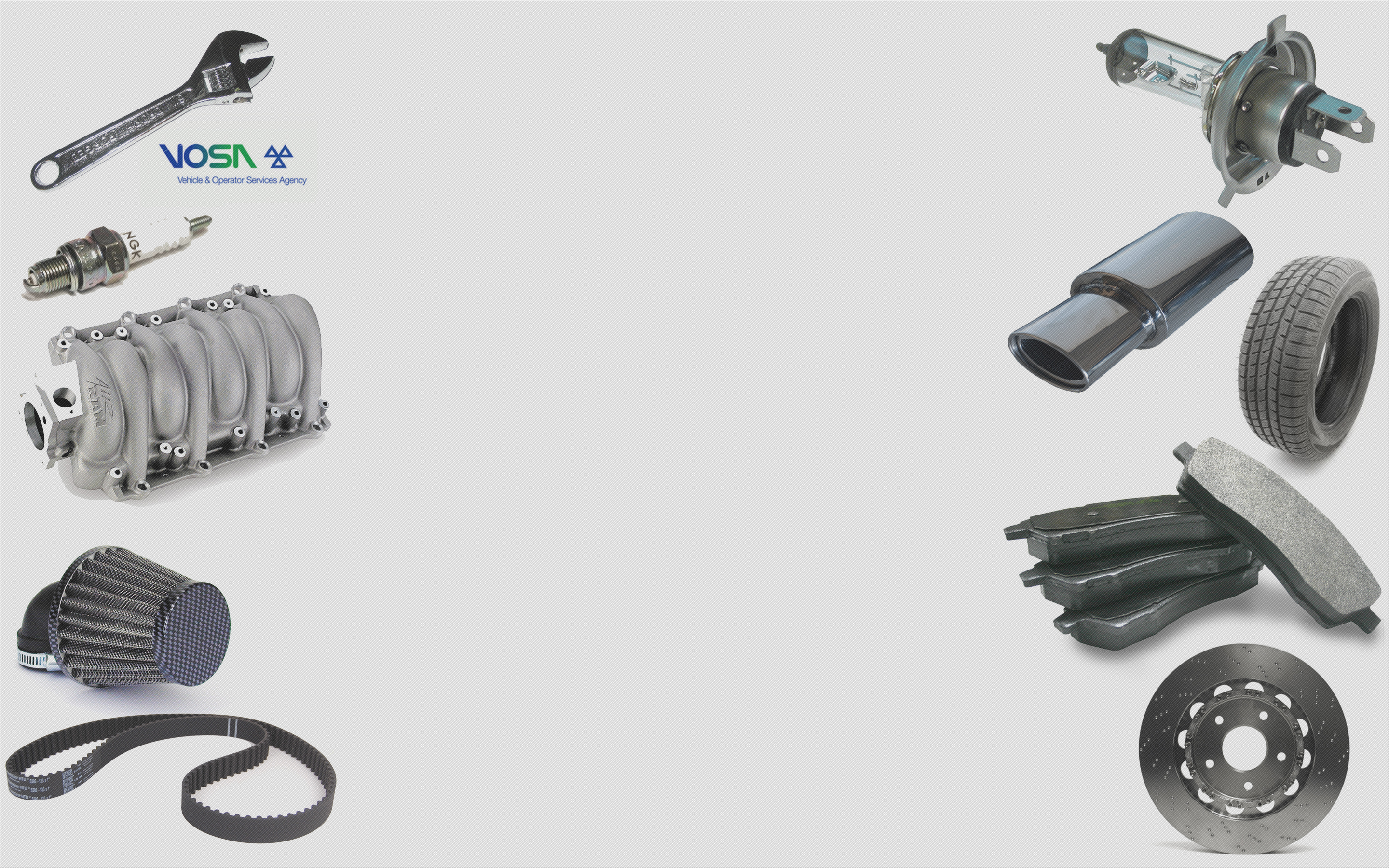 Now a YouTube and social media hit, see the original story below

A PLYMOUTH thief led police on a high-speed pursuit around the city before his stolen car was blocked in, a court heard.
Ricky Loram-Martin sped through residential areas at 70mph without lights, hurtled through road works within feet of workmen, ran red lights and drove the wrong way around North Cross roundabout.

He then sped across the grass of another roundabout before being stopped by ‘tactical contact’ – described by police as “a controlled collision” with their BMW X5 four-wheel drive.

The car he was in suffered £5,000 damage in the incident on August 24. The 31-year-old, from Browning Road, Milehouse, pleaded guilty yesterday at Plymouth Crown Court to aggravated vehicle-taking, dangerous driving, theft from a motor vehicle and driving without a licence or insurance.
He also asked for six further offences to be taken into account, and admitted that the offences breached a conditional discharge imposed by city magistrates.
Crown Prosecution Service prosecutor David Gittins said the black Vauxhall Zafira was taken after its keys were stolen in a burglary on August 22.
Around 3am two days later, members of the public at Oreston phoned police to report two men with torches looking into cars.
The Zafira was spotted and followed at speeds of up to 70mph through the streets of Plymstock.
At Pomphlett Road, a police pursuit car was waiting, and videoed the chase that followed through Prince Rock, Greenbank, Mutley and Milehouse.
The Zafira raced along Laira Bridge Road, Gdynia Way, Tothill Road, Greenbank Road, Mutley Plain, Ermington Terrace, North Road East, North Cross roundabout, Saltash Road, Stuart Road and Milehouse Road.
At times the lights were switched off in a bid to give police the slip.
The Zafira was eventually stopped in Milehouse Road, a second man getting away and Loram-Martin refusing to name him.

NOTE: Police commentary begins at 0:08 seconds into video
In the car were a screwdriver, a torch, car stereos and sat-navs.
Loram-Martin told police he had found the vehicle in Beacon Park with the keys in it, and had driven around stealing items.
His barrister, Ali Rafati, said he had been crime-free for five years but reverted to his old ways after being laid off as a bricklayer due to the recession, leading to the break-up of his relationship.
Judge Francis Gilbert QC told Loram-Martin: “It’s a miracle no-one was injured or killed.”
He jailed him for 10 months, banned him for three years and ordered him to taken an extended driving test before getting his licence back.